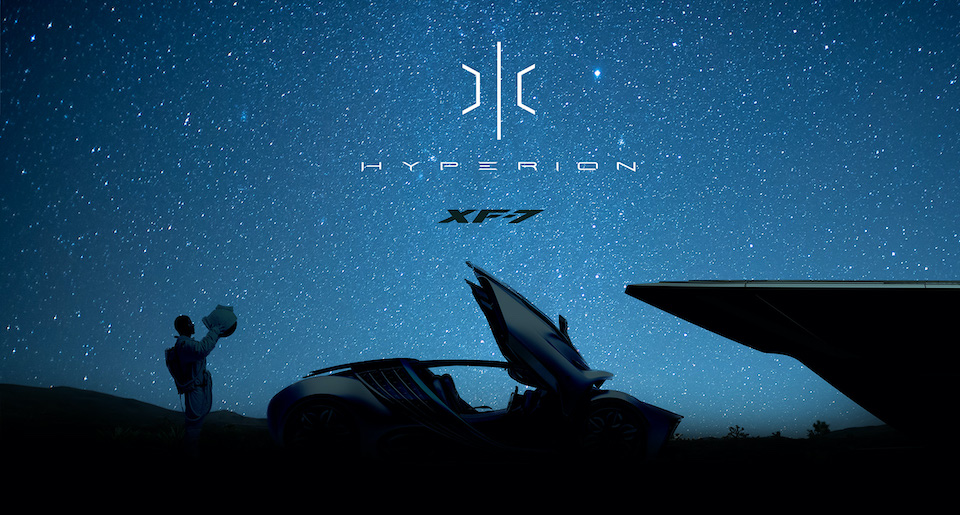 ‍Los Angeles, CA – Hyperion Motors, Inc. will be showcasing its spaceship-inspired ‘XP-1 Hyper:Car’ for the first time on a world stage at Automobility LA™ on Nov. 17 at the Los Angeles Convention Center. This hydrogen-powered vehicle incorporates NASA H2 technologies to deliver 2,000+ horsepower to 4 axial-flux electric motors.

Hyperion will exhibit its futuristic product line showcasing the complete H2 ecosystem— starting with solar power to generate hydrogen, and ending with electrically powered vehicles with water vapor exhaust. All company products are inspired by space travel and utilize NASA technologies. Come to the LA Auto Show to learn about hydrogen and the future of fuel! 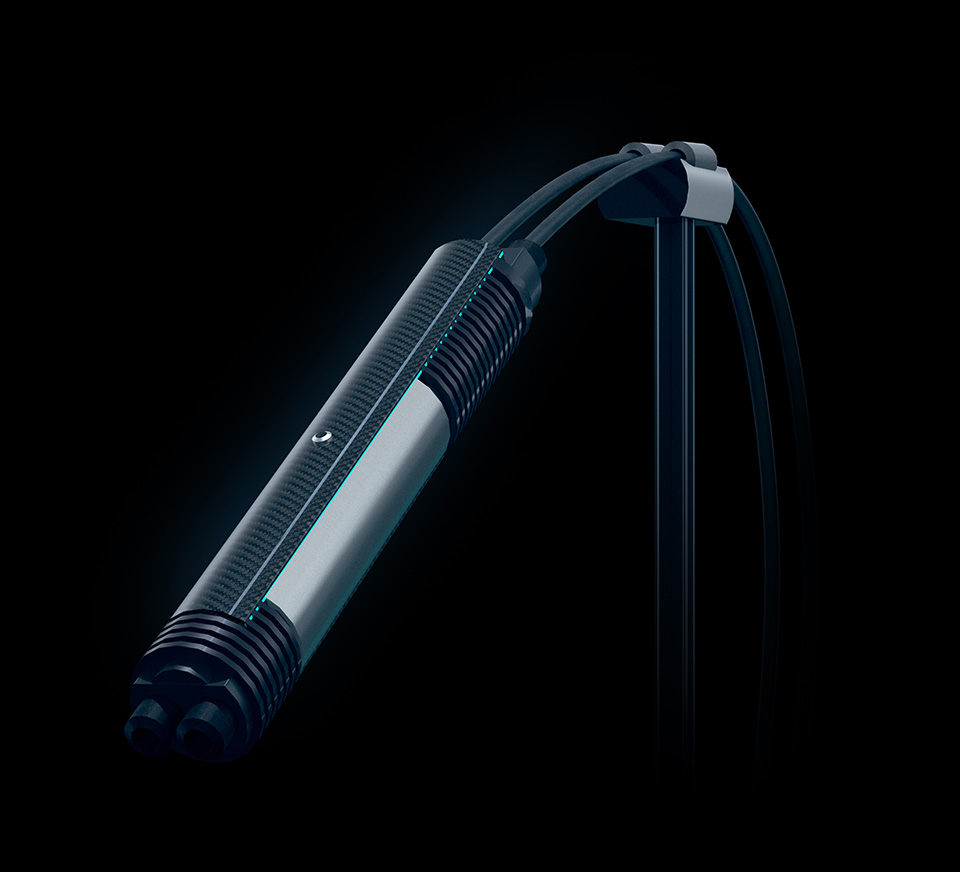